The epicentre of watchmaking and the pinnacle of luxury.

Founded in 1924, Watches of Switzerland has been retailing the world’s finest watches for nearly 100 years. The Company began trading as a mail-order business under the name G & M Lane on Ludgate Hill, and now has 17 stores in leading retail destinations across the UK, including London, Manchester, Glasgow and Cardiff.

In 2014 we launched our "Golden Triangle" with the opening of our flagship showroom at 155 Regent Street, Europe’s largest showroom devoted to luxury watches – a feat of both staggering design and horological excellence this was followed by the launch of our showroom in Oxford Street in October 2015 and Knightsbridge in June 2016, resulting in the completion of our “Golden Triangle”. 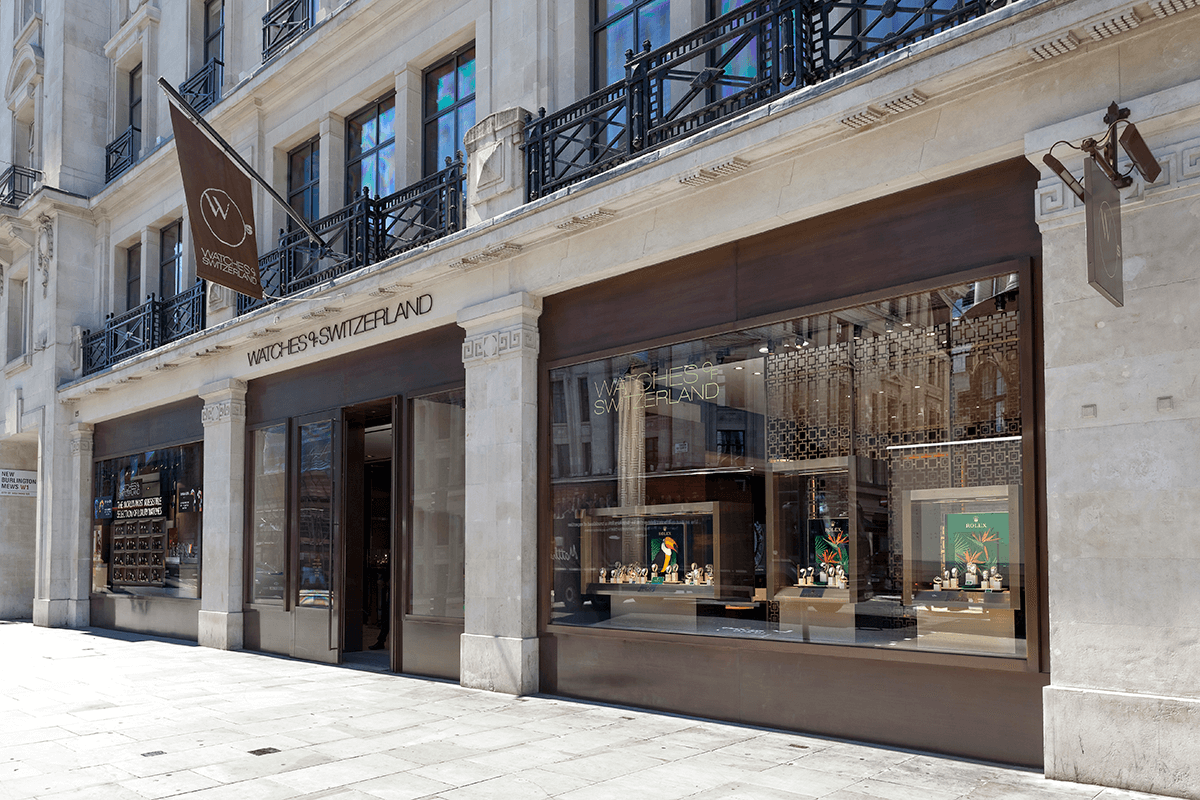 In 2017 Watches of Switzerland went international, opening its first showroom and taking over the management of the Rolex Boutique at the Wynn resort in Las Vegas. 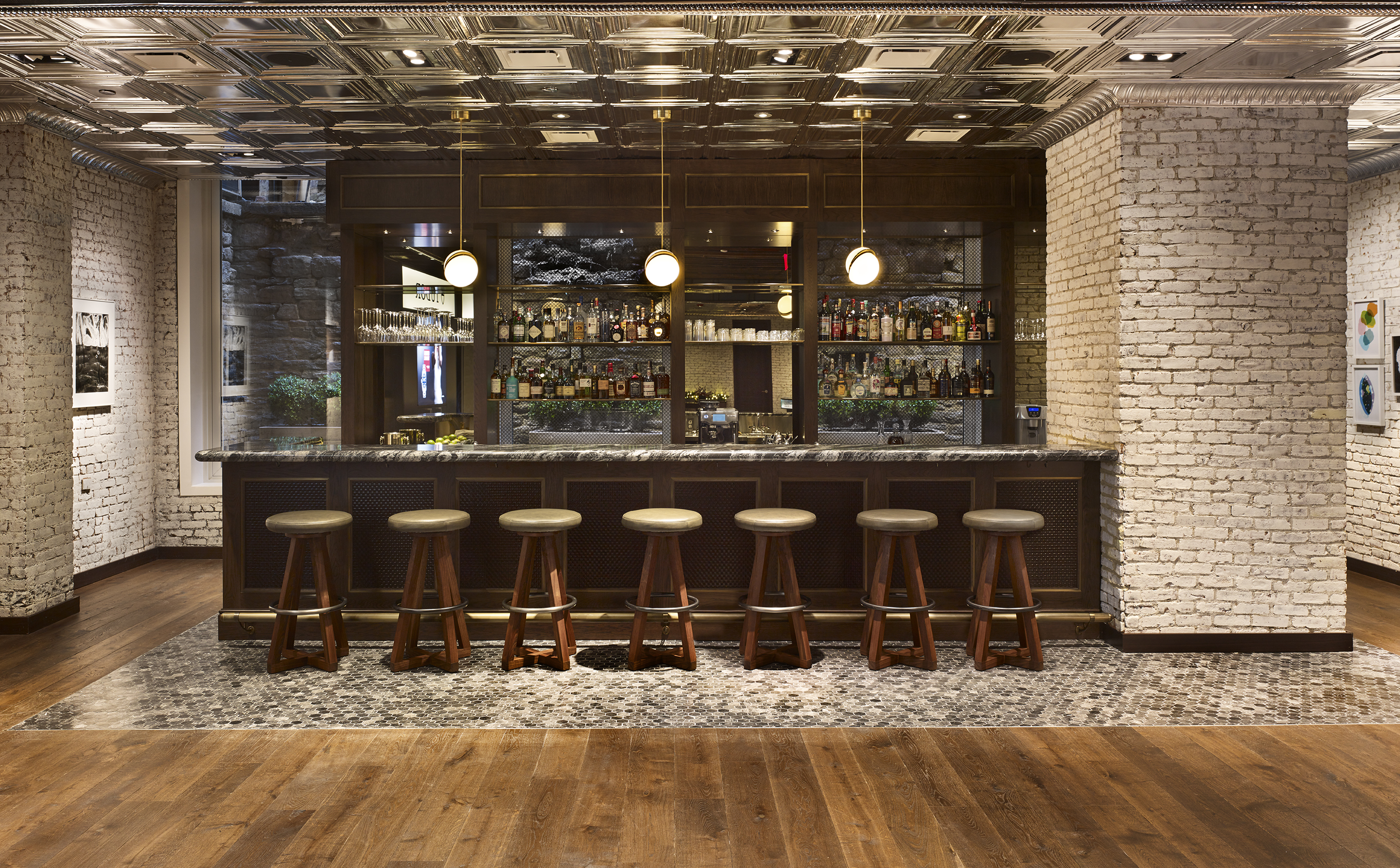 You will find Watches of Switzerland Showrooms in Terminals 2, 3, 4 and 5 at Heathrow Airport where we also have three independent Rolex Boutiques and we recently expanded our Travel Retail offering by opening our first Showroom in Gatwick's North Terminal. 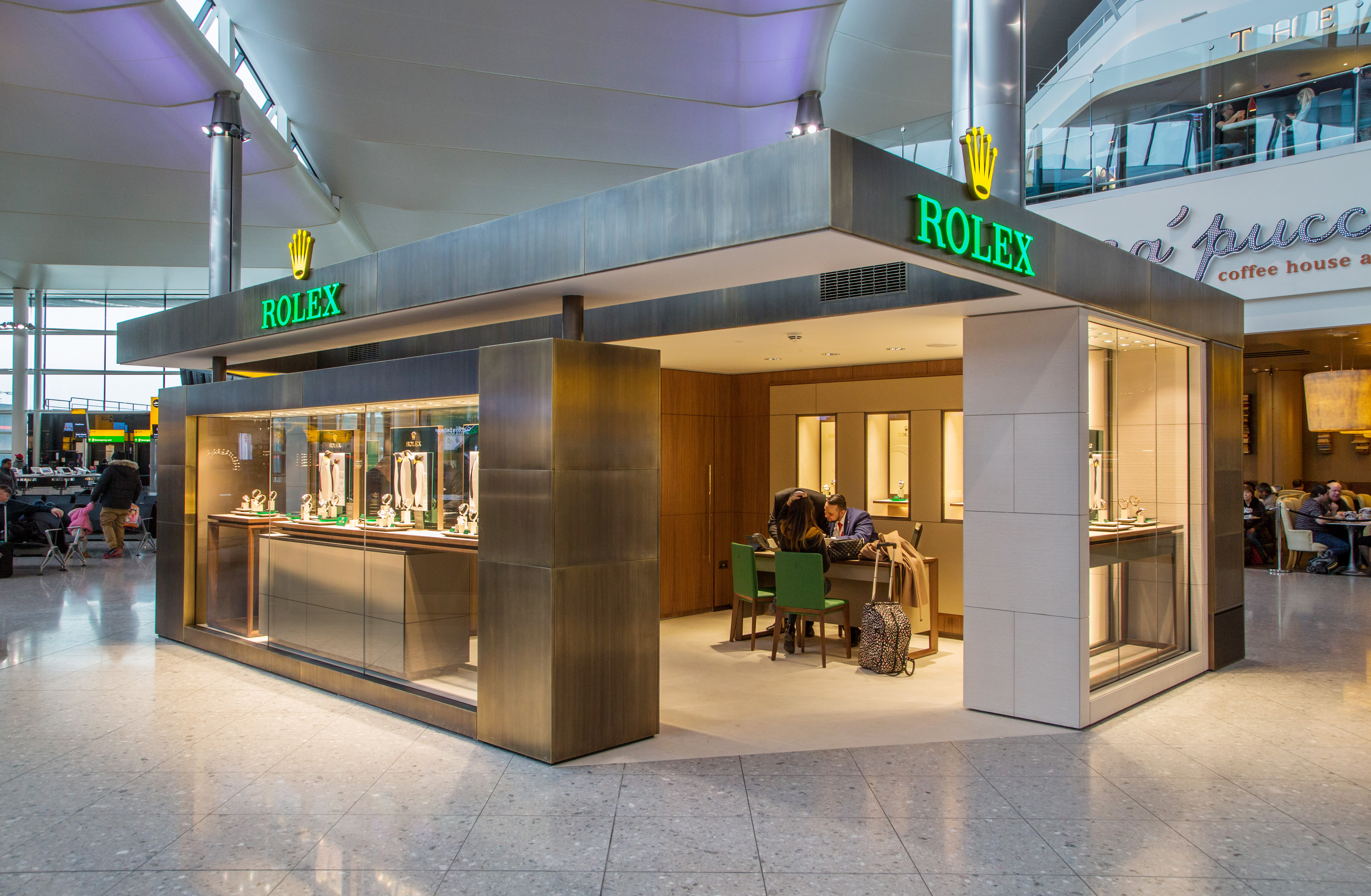 Watches of Switzerland also has an online presence in both the UK (watches-of-switzerland.co.uk) and the US (watchesofswitzerland.com).

View all Watches of Switzerland Jobs

Keep up to date on social media